Is Hyperfocus a Symptom of ADHD in Children?

When we think of ADHD, what often comes to mind first is trouble focusing or concentrating. However, there is another side to that coin, which is ADHD hyperfocus. What is ADHD hyperfocus exactly, and why does it happen? Is hyperfocus a symptom of ADHD in children? Are there benefits, and how can you cope with the drawbacks?

What is ADHD Hyperfocus?

Hyperfocus refers to a state of intense and immersed attention that a person with ADHD may experience. It has been described by professionals as a state that resembles a "hypnotic spell."

It appears as though they are "locked-in" to what they're doing, and they are. Someone might lose track of time - common for those with ADHD - when they experience hyperfocus, and they may seem to lose sight of what's going on around them.

What Causes the Brain to Hyperfocus?

Upon hearing about ADHD hyperfocus, you might wonder - how does this happen? What causes the brain to hyperfocus in someone with ADHD, especially those who may have extreme difficulty with focusing on tasks like schoolwork, or even things that they enjoy?

The truth is that ADHD and the way it affects concentration is often deeply misunderstood. It's not that ADHD doesn't allow someone to focus at all. Instead, it's that the brains of those with ADHD don't have regulated attention.

It's not to say that people without ADHD can't experience hyperfocus or a state similar to hyperfocus. Instead, it's that a person with ADHD might experience it more often, and it may be more challenging to control or break out of for someone with ADHD.

Hyperfocus can occur in people of all ages with ADHD, including children, and if a child meets the criteria for ADHD, it could be an added sign, though it's not a part of the diagnostic criteria for ADHD.

How it Affects Children with ADHD

ADHD hyperfocus in children can lead to:

However, there are also benefits, and learning to harness these benefits can be powerful for a person with ADHD.

What are the benefits of ADHD hyperfocus? When someone experiences hyperfocus, they may:

As much as hyperfocus can be a gift, there are also downsides. Sometimes, what a person's mind chooses to fixate on doesn't align with what they need to do. For example, if your child needs to do math homework, but they're fixated on learning about insects, it isn't that the fixation is negative - but, it can be hard to pull them away from their fixation, thus making it hard to get things done.

If you're the parent of a child with ADHD, you may find yourself having a reoccurring conversation with your child where you say, "it's time to put that game down" and they say "okay," but they don't put the game down (or, anything else they may be fixated on). Many parents often notice signs of hyperfocus when their child is engaged in screentime.

Here are some ways to help your child manage their hyperfocus:

Avoid fixations when hyperfocus may be disruptive.

Build a schedule with fixations in mind. If your child needs to go to school, go to bed, or otherwise shift gears shortly, it may be best that an activity that your child is prone to fixating on is left for a time where their schedule is more flexible or to use it as a reward. For example, if possible, you may reserve an activity that they tend to fixate on for weekends. A professional ADHD coach could help you work through and avoid this symptom of ADHD.

Explain hyperfocus to your child.

It can help to explain hyperfocus to your child directly. Don't frame it as a deficit, and be careful not to use language that can make it sound like it's something that is "wrong” or “bad.”

Simply explain that intense fixation happens to some people and how it can make it hard to get other things done. You can open the conversation with something like, "you know how you get really focused when you play your video game?

You are so good at it, and I know it's hard to put it down - I'm not trying to take it away when we have to do something else." Go on to let them know that there are times when they'll need to put the game, etc., down - and that you're here to help them adjust and make time for the fixation when it's possible.

This can be helpful with many other ADHD symptoms, too, such as excessive talking. Show them understanding, that you aren't trying to change them, and that you want them to have time for things they enjoy!

Time management is often a deep struggle for people with ADHD. Due to this, and the previously noted challenges with switching from one task to another, it may be crucial for you as a parent to plan ahead.

Start letting your child know about an upcoming task change far in advance if you anticipate that it could be hard for them to make the switch, and give updates. Using the example above, you might remind them of the appointment that morning, even if you have mentioned it throughout the week, and continue to say, "we will need to leave for the doctor in (three hours, two hours, one hour, etc)." as time goes on. Adults may use timers and other external tools to do this for themselves.

On the same note, make sure to set aside additional time for task/activity changes. This gives you time to repeat yourself calmly and spend extra time on transitions if needed. If we use the example of a doctor's appointment above, this might look like planning to leave sooner than needed.

So, if it takes 30 minutes to drive to the doctor's appointment, you might plan to leave anywhere from an hour to an hour and a half in advance. This might alleviate your own nervousness, and it will give your child's brain more time to adjust.

ADHD treatments can help with transitions and task changes, which may be relevant to note.

Again, the reason many people with ADHD experience hyperfocus is very literally due to differences in the brain related to dopamine. So, with this in mind, there are situations where kids and adults with ADHD can use this to their advantage.

For example, you can make other activities, the ones that you want your child to focus on, more stimulating and rewarding. You might provide an immediate reward after homework using a reward system, likely leading to a boost in dopamine. This can help harness your ADHD child's focus and allow them to engage in a task more efficiently.

Hyperfocus is frequently observed in people who live with ADHD. If you find that the tips in this article aren't working, if your child is prone to tantrums or outbursts that are dangerous to themselves or others, or if you need guidance and support for ADHD symptoms in any other capacity, make sure to reach out to a professional who can help. 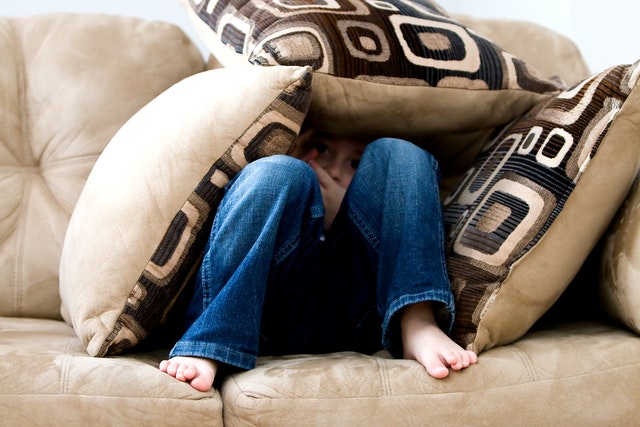 A Complete Guide on How to Calm a Child With ADHD

To calm a child with ADHD, there are different tips and strategies that are successful. Learn more in this article. 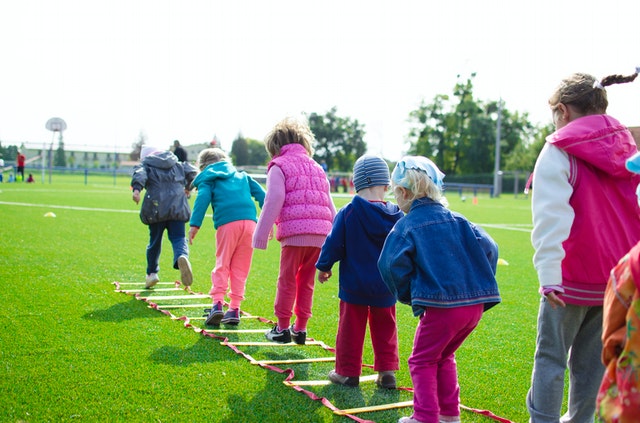 There are three different presentations or types of ADHD. Read more about how they are identified in this article. 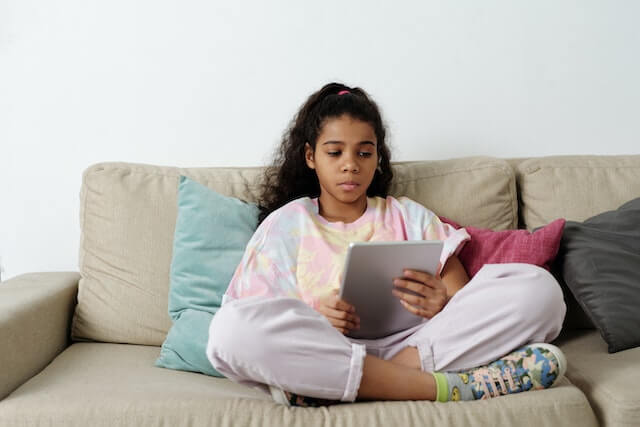 The Best Parental Control Apps in 2022