How to Use a Reward System for a Child with ADHD

Many individuals who live with ADHD struggle with task execution and follow-through, behavior, impulse control, self-esteem, focus, and motivation. A reward system may be able to help children with ADHD in these areas.

Reward systems are tools that parents and those who work with kids with ADHD, like teachers and behavioral therapists, may use to reward positive behavior as a tool for teaching or motivating continued success in said behaviors.

If you're a parent who wants to learn how to use a reward system for a child with ADHD, you might wonder, "Where do I start?" or "How does it work?." Let's talk about the myths that sometimes surround reward systems, how to use one for your child, and the advantages that can come when you use one.

One of the top myths about using a reward system is that you shouldn't do it, that it teaches kids to behave only when they get a reward, that it hurts intrinsic motivation, or that it's ineffective, but this isn't the case.

Kids with ADHD respond well to immediate rewards after good behavior, whereas their brain scans aren't as reactive to the anticipation of a reward. So, reward systems are not only perfectly healthy to use for kids with ADHD, but they're also proven effective, and they're an excellent way to work with your child's brain rather than against it!

What is relevant to say about using a reward system is there are some things you can do to make it more beneficial and sustainable. So, how do you do it?

How to Use a Reward System to Improve ADHD Behavior

If you want to implement a reward system for your child, you might wonder how to start. Here are some tips and steps to take that can help you understand how to use a reward system to improve ADHD behavior effectively.

First, identify the behaviors you want to see more of. What are the goals you have with your child, and how will you explain them in clear language?

You need to be straightforward with children when explaining rewards. There are a lot of examples of this. For example, a trip to the store is much more likely to go over smoothly if you say, "we're going to the store at 1 PM today" (and repeat it later on, too) than it would be if you were to attempt to get kids in the car and take them to the store without letting them know. The same is true for a reward system, where it is crucial to identify the specific desired behavior you will be utilizing a reward system for.

Another important piece of this is to identify the positive behavior you want to see rather than pointing out the behavior that you do not want to see. For example, if you are using a reward system for a child who struggles to speak quietly indoors, instead of saying that a child will receive a reward "if they don't yell," you might say that they will receive a specific reward if they "use their indoor voice" or "speak softly."

The kind of reward you use matters in making a reward system effective, healthy, and maintainable. Here are some tips:

You can get creative with the rewards you use and change them regularly to fit your child’s growing interests. If you do decide to offer a reward that costs money (outside of small, sensory toys that are manageable to buy as a regular reward, like small candles, bubbles, gum, and so on), you might decide to start a savings jar for that specific reward. So, for example, you might start a coin jar for the toy car your child wants and add a coin to it as a reward following positive behavior until the jar is full. Then, you can buy the item.

Consistency is extremely important with kids, and when it comes to conditions like ADHD and Autism Spectrum Disorder (ASD), it can be even more vital in some ways. Make sure that you tell your child the behavior you expect and how/when they will get the reward in simple, easy-to-understand language.

Then, enforce the system. Stick to your word, and provide the reward directly after the positive behavior or task. Your child needs to trust that what you say is true. If you say something and don't enforce it, your child will learn that what you say isn't necessarily factual, and they are less likely to listen.

Advantages of Using a Reward System

Once a child knows and internalizes that they can do it, it sets them up for future success. Reward systems can increase confidence and are a mode of teaching. Depending on the rewards you use, it's also an excellent way to create memories with your child!

This information is useful for adults who want to change their behavior as much as it is for kids, though, of course, the execution will look quite a bit different. If you need help building a reward system, understanding how it works, or if you face difficulty in finding ways to support your child using this method or others, consulting with a professional who specializes in ADHD may be advantageous. Reward systems are just one tool to use for kids with ADHD, and other tools and forms of treatment may still be needed in conjunction for the best results and all-around care.

Reward systems can be helpful with learning, behavior change, discipline, and motivation in children who live with ADHD. They're an organized and research-backed way to help kids with ADHD learn what they can do, improve behavior long-term, and thrive. 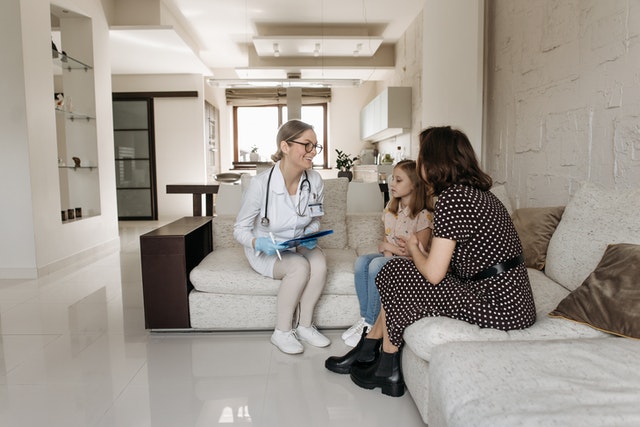 How Is Autism Diagnosed?

Autism is diagnosed as early as 18 months old, and healthcare professionals use screening tests and tools. Learn more in this article. 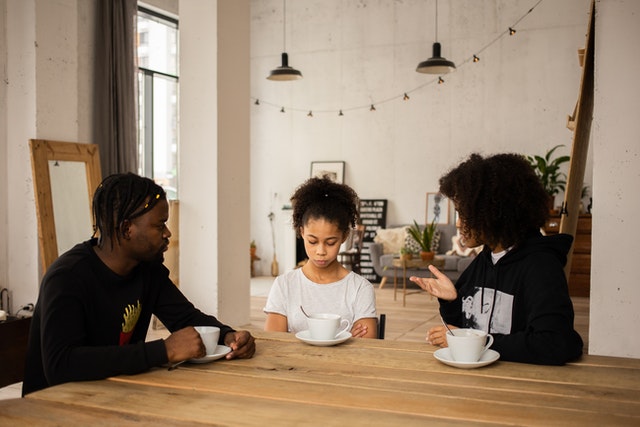 ADHD & Depression: Is There a Link?

ADHD and depression can co-occur and it's important to recognize the symptoms of each. Read more in this article about the link between the two. 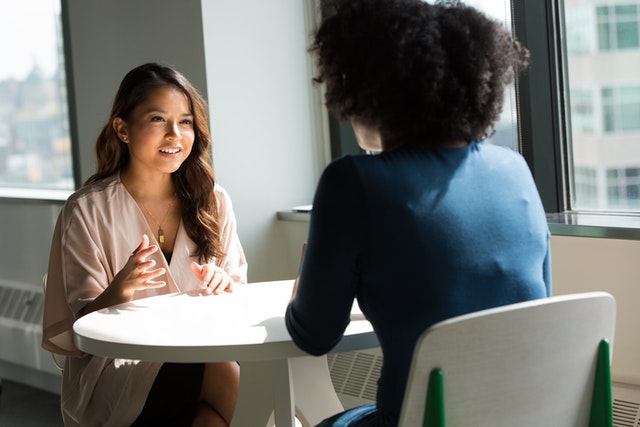 A 504 plan can your child in school by supporting their needs and abilities. Learn more about how to get one.