ADHD comes with a number of possible symptoms and traits that are frequently misunderstood. One of these can include excessive talking. If your child with ADHD speaks excessively, what can you do?

Why Children with ADHD May Talk too Much

Why might children with ADHD talk “too much” - or more than other people? The answer is simple: Excessive talking and talking out of turn are actually direct symptoms of ADHD.

If your child has ADHD, they may talk excessively without realizing it. But, what causes this in folks with ADHD? There are a number of different things that could cause or contribute to the problem:

With it in mind that excessive talking isn’t typically on purpose - and is something that can impact a person’s self-esteem well into adulthood - it’s important to address this issue with patience and compassion.

How to Handle Excessive Talking

Wondering how to handle excessive talking in kids with ADHD? Here are some things you can do:

Teach kids to apologize for slip-ups.

For many people with ADHD, there will be slip-ups when it comes to symptoms like talking more than other people or speaking out of turn. So, one of the best things you can do is teach your child how to apologize for interrupting. You can say something like, “we all interrupt sometimes. If you notice that you interrupt, you can say something along the lines of, ‘I’m sorry, I noticed that I interrupted you! What were you saying?’”

Gently educate your child on active listening skills. Similar to how you might teach your child how to read, engage in chores, or use other life skills, kids also benefit from learning about communication and how to treat others.

You may teach them tricks such as counting to three in their head after someone’s done talking before they reply so that they know the other person is done talking or showing people that they are listening by nodding their head and asking questions.

Listen to your child attentively, use the listening skills you want them to apply, and apologize if you interrupt. This can be particularly important if you live with ADHD, too, and share this symptom. The more that kids are able to see their parents model positive behavior, the more likely they are to also engage in the same behavior.

Pursue therapy and other treatments.

Therapy and other forms of treatment can be helpful for kids with ADHD and may aid in curbing symptoms such as excessive talking or talking out of turn. Parent therapy or training is very helpful and recommended for parents of those with ADHD, as it can provide you with individualized, professional, evidence-based guidance for navigating excessive talking, blurting, and other ADHD symptoms.

Your knee-jerk reaction to curbing inappropriate comments may be to say, “don’t do that!” but this actually is not often the most helpful response. Instead, it is often best to calmly explain why it was inappropriate or to ignore it altogether.

Be specific, and come to the conversation from the perspective that your child may truly not understand why what they did was wrong. Take a deep breath and consider thinking of what to say first to avoid reacting in anger or distress. Apologize and re-start the conversation if you do.

Comprehension of ADHD symptoms can help you understand your child and their behavior. In time, and with help from you as a parent, as well as professional support, such as that which a child may receive in therapy, symptoms can improve.

Other Symptoms of ADHD

Or, you might identify symptoms of hyperactivity/impulsivity. In addition to frequent excessive talking, which is a common symptom within this category, you might notice:

If you notice that your child experiences a significant number of symptoms in either or both of these categories, they may have ADHD.

A qualified healthcare professional can provide an adequate assessment and diagnosis and will rule out any other potential causes prior to diagnosis.

Excessive talking is a common ADHD symptom. If someone experiences excessive talking alongside other symptoms of ADHD, it could lead to the diagnosis of ADHD. Symptom management is possible for those with ADHD and can include improvement in this area as well as others. 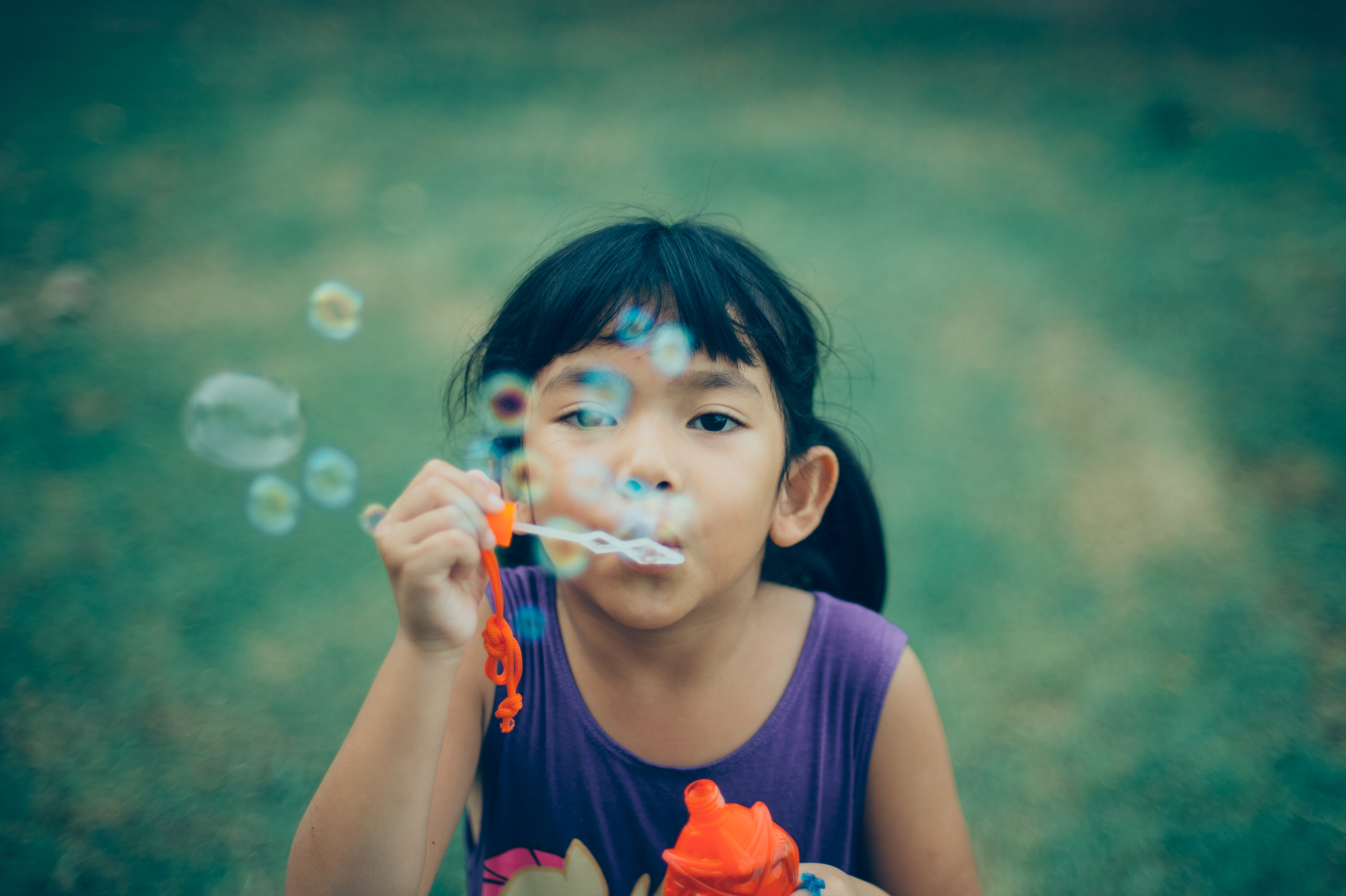 Can ADHD Cause Tics?

Can tics occur when someone has ADHD? While Tourette Syndrome and ADHD are different, they may have things in common. Learn more in this article. 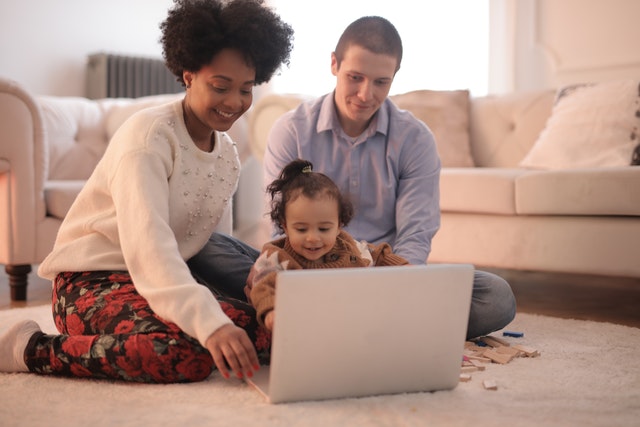 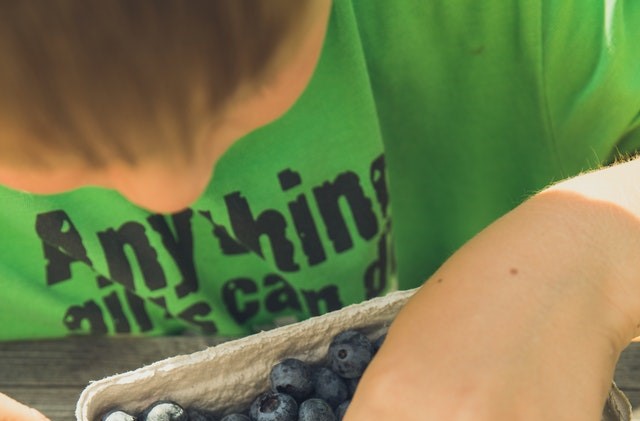 Best ADHD Diet for Kids: What to Eat & Avoid

Is there a specific diet for kids with ADHD? Read more in this complete guide.