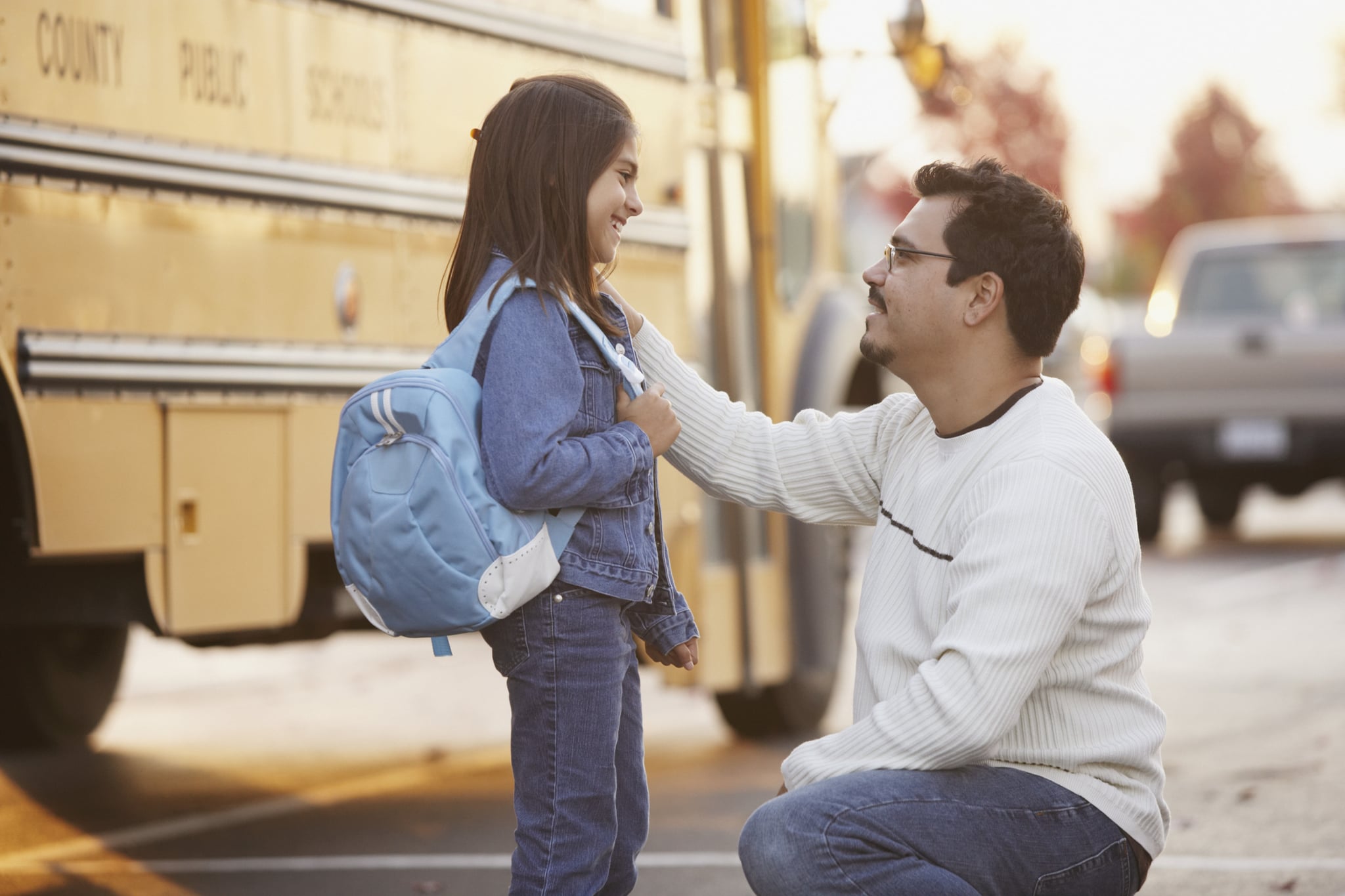 Are you holding back your child by starting them at school too early? 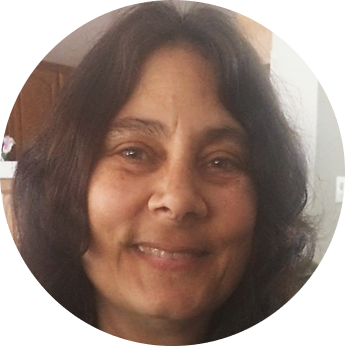 Have you ever thought about if you are starting your child off at Kindergarten too early? Child Development experts from Stanford University released new research study results claiming how waiting an extra year to start your child off in Kindergarten (age 6 instead of 5) had increasingly positive benefits. The study concluded that those who waited an extra year had children that consistently measured higher on test scores related to self-control, which is a very important life skill correlated to future success.

So, what exactly is self-control and can waiting 1 year help develop it?

The term “self-control" is one of the most important traits children can acquire at an early age. This translates to better time management and focus as the child grows older and becomes faced with new distractions.

Looking back at this Child Development experiment run by Thomas Dee and Hans Henrik Sievertsen, these researchers used the Danish National Birth Cohort (DNBC) study to collect and analyze their data. The DNBC database had stored key information from over 54,000 parents on measures of self-control, school age enrollment, and mental health when their kids were 7 years old and over 35,000 responses from when the kids were 11. The conclusion that Dee and Sievertsen arrived at was that kids who started kindergarten a year later (at the age of 6) had significantly better scores on tests of self-control by the time they were older, relative to their peers who started school earlier.

While the research that supports these findings is only derived from one source, the sample size is definitely large enough to conclude that a correlation between postponing Kindergarten by 1 year and increased self-control in children may exist.

Another example we can turn to for support of these findings are schools in Nordic countries such as Finland, Norway, and Denmark. For example, in Finland, it isn't uncommon for kids to begin formal schooling much later (roughly around age 8) while much of their childhood between the ages of 4 and 8 is spent at home or in a type of “pre-kindergarten”, where the biggest emphases are on playtime and developing social skills. This approach has seemed to pay off in the Nordic countries as these students usually become some of the top-performers in the annual PISA education rankings vs other countries.

At the end of the day, each parent knows their child best and its 100% up to their own discretion of when they feel comfortable sending their child to start Kindergarten. Just keep an open mind about these findings, and be sure to follow more research topics on the subject as more conclusive data is released!

Margaret is an experienced parenting coach that has been working with parents and kids for 20+ years, specializing in child development and behavior management. Her focus is on children between the ages of 5 to 10 but has experience working with older children as well.

What is Authoritative Parenting and is it Right for You?

You’re probably familiar with the term authoritative parenting, but do you know what exactly it means? Learn about this parenting style here and if it's right for your kids. 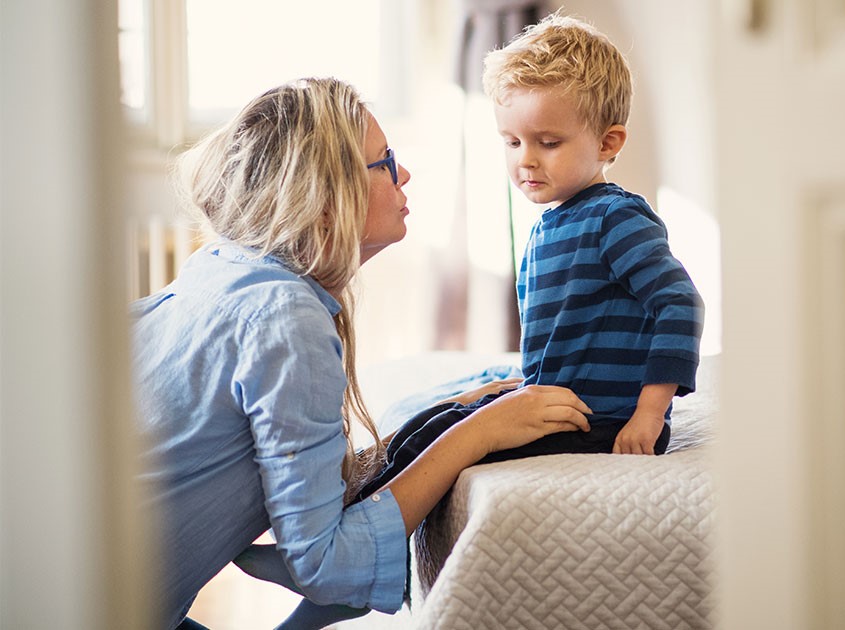 What is Gentle Parenting and is it Right for You?

You’re probably familiar with the term gentle parenting, but do you know what exactly it means? Learn about this parenting style here and if it's right for your kids. 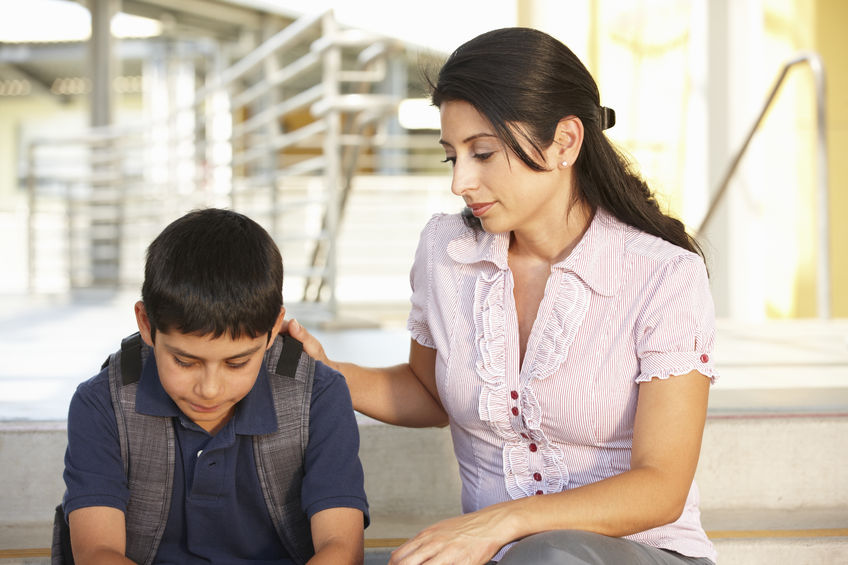 Why Children Don’t Want to Tell You About Their Day

Your child gives very short answers when you ask how his or her day was. Here's why, and what you can do to fix it.