Attention deficit disorder (ADHD), is a common neurodevelopmental disorder that’s usually first diagnosed in childhood and oftentimes lasts into adulthood. Children who have ADHD may have trouble focusing, controlling their behaviors, and being hyperactive.

While the causes and risk factors of ADHD are still being researched, current studies find that genetics can play a role in developing ADHD. In this article, I’ll outline the signs and symptoms, and the causes of ADHD. I’ll also go over the risk factors, and what does not cause ADHD.

It is quite normal for children to have trouble focusing and behaving at one time or another. However, when children have ADHD, they do not just grow out of these behaviors. The symptoms continue, can be severe, and can cause difficulty at school, at home, or with friends.

However, these signs are not one size fits all. There are three presentations of ADHD. Depending on the presentation, ADHD symptoms may vary in children:

Causes and Risk Factors of ADHD

The exact cause of ADHD is not yet clear, and researchers continue to look into this. However, there are factors that might put a person at greater risk for developing ADHD, such as genetics, illness and injury, premature birth, environmental toxins, and exposure to cigarettes or alcohol in the womb.

ADHD is primarily a hereditary disorder. In fact, it’s estimated that the percent of genetic contribution to ADHD is nearly 70%. However, it’s important to know that just because you have ADHD, does not guarantee your child will inherit it. Genetics is not the only dependent on someone developing ADHD; there’s also the genetic combination of the mother and father and environmental factors.

ADHD genes can be inherited without being activated. A research study showed that one-third of fathers with ADHD had children that also developed ADHD. In addition to this, the presentation type is not inherited, and a child can develop a different presentation than their parent. While ADHD is more commonly diagnosed in males than females, ADHD is a not sex-linked condition and can be diagnosed in either gender.

Research supports that illnesses such as meningitis or encephalitis can possibly result in problems with learning and attention. A study in JAMA Pediatrics has found that children who have experienced traumatic brain injuries are at a greater risk for developing ADHD. The risk is increased for up to 10 years after sustaining the injury.

Children born preterm (before 33 weeks of gestation) are at a two to three-fold risk of being diagnosed with ADHD compared to those born at term. It’s believed that being born early can injure the brain, disrupting the normal sequence of brain development processes.

A high-fat, high-sugar diet during pregnancy may be linked to symptoms of ADHD in children who show symptoms early in life.

Consuming alcohol during pregnancy can also increase the risk if a child developing ADHD. Consuming four or more drinks or regular low to moderate alcohol use was associated with a significant increase in the chances that a child would later have ADHD.

What Does Not Cause ADHD

It’s common to have misconceptions about certain disorders and conditions. However, there is no conclusive evidence that supports that ADHD is caused by:

Research studies show that sugar does not cause hyperactivity, or aggravate most people’s ADHD symptoms. While sugar and ADHD can cause excessive energy and should be consumed in moderation, it does not effect the cognitive performance of children.

Multiple studies have confirmed that vaccines do not cause ADHD. Most concerns surrounding vaccines causing ADHD is related to thimerosal, a mercury-containing preservative. This was in several vaccines commonly given during the first few years of life.

Many people believe that poor parenting causes ADHD. However, ADHD is a brain disorder and bad parenting cannot cause it.

The causes of ADHD are still being researched. However, studies have shown a prominent link between genetics and developing ADHD. It’s important to also recognize that there are myths about the causes of ADHD, such as too much sugar, vaccines, or poor parenting. 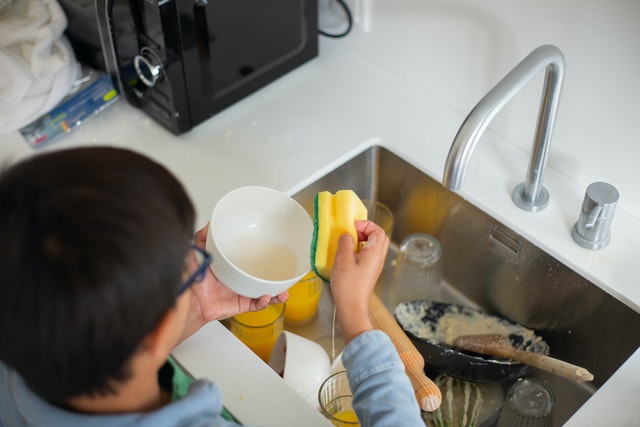 Keeping track of chores around the house has never been easier while using apps on your phone. Chore apps also make it easier for the who family to be involved. Read more on the best chore apps for kids. 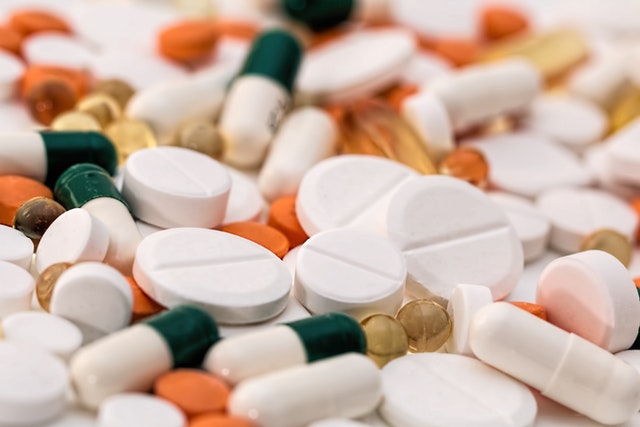 What's the Difference Between Ritalin vs Adderall?

Ritalin and Adderall are medications used to treat ADHD. Learn about the differences and similarities in this article. 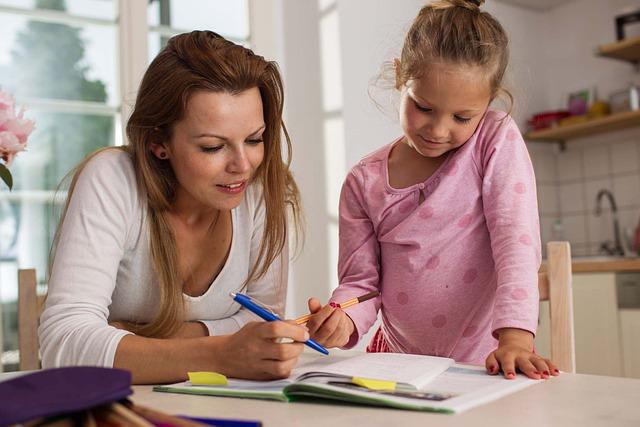 Did you know behavior tracking apps can help you manage your child’s behaviors? Learn the 6 best apps in this article.