Attention deficit disorder (ADHD) is a condition that affects a person’s self-control, and ability to focus and sit still. Researchers have been studying the causes of ADHD, and studies have supported that genetics play a role in the cause of the condition. In this article, I’ll outline ADHD and genetics, its causes and risk factors, and how ADHD impacts the brain. We’ll also discuss symptoms, diagnosis, and treatment.

There is evidence that suggests that ADHD is genetic, and can be passed down from parent to child. A person who has parents or siblings with ADHD is at a higher risk of developing symptoms of ADHD. It’s still unclear to researchers which genes make a person more susceptible to developing ADHD, and there is no genetic test that can determine if you will or won’t have ADHD.

Since ADHD is a complex condition, it seems that the condition affects at least two genes. Research shows the connection between ADHD and the neurotransmitter, dopamine, so it’s possible that genes affecting the production of dopamine are related. However, genetics is not the only cause of ADHD, as environmental factors and lifestyle during pregnancy may also cause ADHD.

Causes and Risk Factors of ADHD

Along with genetics, there are other potential causes and risk factors of ADHD, such as:

How ADHD Impacts the Brain

It’s also shown that certain brain regions of those with ADHD are smaller in size, particularly the frontal cortex, which is responsible for executive functioning. However, this difference is not significant enough to make an ADHD diagnosis.

Other Differences in the Brain

Size is not the only factor that affects the brain of people with ADHD. There are also chemical differences that have been researched and observed. Dopamine is a neurotransmitter that allows emotional regulation, feelings of pleasure, and reward. Research has shown that people with ADHD have lower levels of dopamine when compared to those without the condition.

Symptoms of ADHD can vary from person to person, and some people may have fewer ADHD symptoms as they age. Symptoms in adults look different than they do in children.

In children, ADHD symptoms may include:

In adults, ADHD symptoms may include:

If you think you or your child may have ADHD, it’s important to talk to your healthcare provider so they can take the proper steps for diagnosis.

Your provider will likely ask questions about:

Children and teenagers must have six or more symptoms of inattentiveness, and/or hyperactitivity/impulsivity to be diagnosed with ADHD.

While this can vary, an adult may be diagnosed with ADHD if they have 5 or more of the symptoms of inattentiveness, or 5 or more of hyperactivity and impulsiveness, listed in the diagnostic criteria for children with ADHD.

There are various treatment options for ADHD, and they can be different between children and adults.

The following are treatment options for children.

The following are treatment options for adults with ADHD.

Below I outline frequently asked questions when it comes to ADHD.

Can you have ADHD if no one in your family has it?

While there is research that supports that ADHD is genetic, it’s still possible to have ADHD even if no one in your family has it.

Can you outgrow ADHD?

Most children diagnosed with ADHD will not outgrow the condition. It’s a myth that most children grow out of ADHD. However, with proper treatment, some people have fewer symptoms as they grow older. Symptoms may also change over time.

Research supports that ADHD is genetic, but it’s not the only factor that influences whether or not someone will develop the condition. Other factors, such as brain injury, exposure to environmental risks, and low birth weight may contribute as well. 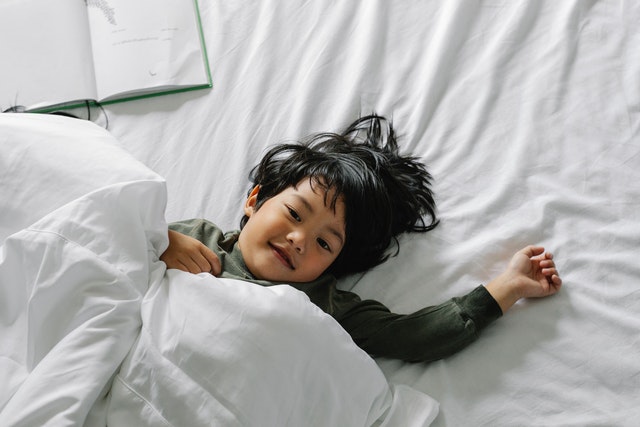 Can ADHD Cause Insomnia in Children?

Children with ADHD may have a hard time getting a good night's sleep, also known as insomnia. Learn more about the connection between ADHD and insomnia in this article. 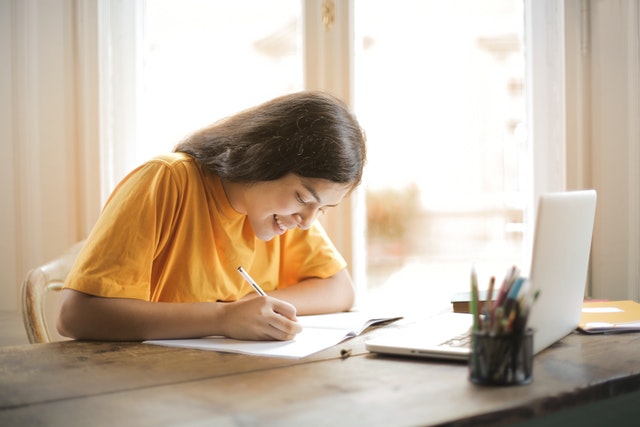 Classroom Modifications for Students with ADHD

Students with ADHD may need special modifications in the classroom in order for them to succeed. Learn more in this complete guide. 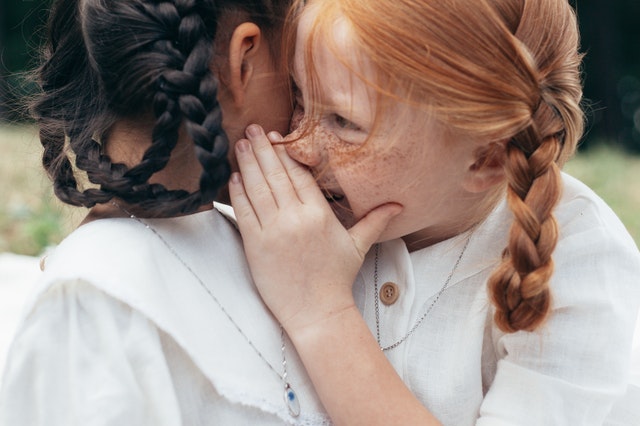 Excessive talking is a common symptom in children with ADHD. Learn more about how to handle this with your child.