ADHD and Caffeine: What the Research Says

Iced coffee, an energy drink, or a hot cup of green tea. No matter what form we take it in, many of us depend on caffeine to give us that extra boost of energy. If you have ADHD, you might even feel like it’s impossible to get through the day without the help of caffeine.

The claim that caffeine can help reduce ADHD symptoms has been around for a long time. And the logic behind the claim is solid; caffeine is a central nervous stimulant just like ADHD medication, so it follows that it could have the same effect. The truth, however, is a lot more complicated.

In this article, I’ll talk about how caffeine can affect your brain, and whether or not it can help your child with ADHD.

Caffeine is the most commonly used stimulant in the world. It can be found in foods and beverages like:

Although there are some benefits to consuming caffeine, there are some downsides as well. Drinking too much caffeine (usually classified as consuming more than 400mg of caffeine, or 4 cups of caffeinated coffee, a day) can increase your risk for anxiety, cognitive problems, and insomnia. You can also develop an addiction to caffeine, and experience withdrawal symptoms when you stop consuming it.

More and more children are consuming caffeine, which can be dangerous for their brain development. Experts say that kids today consume twice as much caffeine as kids 20 years ago (usually through caffeinated soft drinks).

Kids with ADHD are especially at risk of caffeine overconsumption. One study found that teens with ADHD were more than twice as likely to consume high amounts of caffeinated beverages like coffee and energy drinks than teens without ADHD.

While consuming caffeine in moderate amounts is generally considered safe for adults, it may not be so safe for kids. The American Academy of Child and Adolescent Psychiatry recommends that kids under the age of 12 stay away from caffeine. They also state that no kids or teens should consume any energy drinks because of the high levels of caffeine found in them.

The most effective treatment for ADHD is stimulant medication like Adderall or Ritalin. Since caffeine is also a type of stimulant, many wonder if it could be just as helpful for people with ADHD as these medications are.

It would make sense — both stimulant ADHD medications and caffeine affect the brain and nervous system in similar ways.

Unfortunately for coffee-loving people with ADHD everywhere, you can’t simply replace your stimulant medication with caffeine. However, there is some evidence that suggests that caffeine could be somewhat helpful for ADHD symptoms.

One study, which measured the effects of both caffeine and alcohol on U.S. Army veterans with ADHD, found that caffeine was negatively associated with the severity of symptoms — in other words, the more caffeine soldiers with ADHD consumed, the less severe their ADHD symptoms were. Alcohol, on the other hand, had the opposite effect (made ADHD symptoms worse). The authors of the study explored the possibility of using caffeine as a tool for treating adult ADHD.

A review of the effects of caffeine on animals found that caffeine consumption had many benefits, including improvements in memory, learning, and attention. The authors hypothesized that these findings could be generalized to humans with ADHD, but there’s no way to know for sure.

Caffeine’s effects on kids with ADHD have been tested as well. One study found that caffeine was more effective than no treatment at all for reducing aggression, impulsivity, and hyperactivity for kids with ADHD. However, it wasn’t as effective as prescription ADHD medication methylphenidate.

But it isn’t all good news. Experts warn that despite the findings of these studies, there are serious risks to consuming too much caffeine. For example, people (especially children) who consume too much caffeine could experience increased sleep problems (insomnia) and anxiety — which eventually could make ADHD worse.

In one study, the severity of caffeine use disorder (caffeine addiction) was linked to more severe symptoms of ADHD as well as overall lower quality of life.

So can caffeine help people who have ADHD or not? It’s hard to say, because every person reacts to caffeine differently. If you think caffeine may be helpful for you or your child’s ADHD symptoms, talk to your healthcare provider. Self-medicating ADHD symptoms with caffeine can be very dangerous, especially for children.

How Caffeine Affects the Brain

Caffeine is a central nervous stimulant. Other substances in this category include cocaine and methamphetamines, as well as prescription ADHD medications like mixed amphetamine salts or methylphenidate.

Stimulants like caffeine affect your brain, especially its reward center. Caffeine can also give you more energy by blocking certain neural receptors (adenosine) and giving you more adrenaline.

Adenosine is what makes us feel sleepy, so by blocking it, caffeine makes us feel more alert. This energy-boosting benefit is the reason why most people consume caffeine.

Central nervous system stimulants work for ADHD by increasing the release of dopamine. For most people, this causes too much dopamine in the brain — which is why some people get the jitters after drinking too much coffee. But people with ADHD have lower levels of dopamine available in their brains, so stimulants help balance this out.

Stimulants also work by decreasing blood flow to the brain while simultaneously increasing brain activity metabolism, which is another way in which it increases alertness. This is related to the way caffeine blocks adenosine from binding in your brain. This can improve focus and cognitive function for some people with ADHD.

The authors of the study say that this isn’t necessarily a bad thing, but it’s a sign that caffeine might affect our brains more than we’d realized.

There’s no real consensus on whether or not people with ADHD can use moderate amounts of caffeine to help with their symptoms. But most experts do agree that you shouldn’t use caffeine on top of, or instead of, your prescribed stimulant ADHD medication.

One reason for this is the research shows that caffeine simply doesn’t work as well as stimulants that are specifically designed to treat ADHD. Trying to replace prescribed medication like methylphenidate with caffeine might not work as well as you’d hoped. Caffeine is not recommended as a first-line treatment for ADHD.

Another reason to be careful is that ADHD medications and caffeine are both central nervous system stimulants. They affect your brain in similar ways. If your child takes both at the same time, you might experience what’s known as synergy — the effects of both could become stronger.

This means that your child could be at higher risk for the unpleasant side effects of both caffeine and stimulant medication. These side effects include:

If your child or teen has ADHD and is taking a prescribed stimulant medication, talk to their provider about how much caffeine, if any, it’s safe for them to have.

The verdict is still out on whether or not caffeine can help reduce ADHD symptoms. Some research suggests it can be helpful, but most experts agree that it isn’t as helpful as stimulant ADHD medication.

Regardless of whether or not it could help with ADHD, children under the age of 12 should stay away from caffeine because of other possible health consequences. Be wary of self-medicating ADHD with any substance, including caffeine, and talk to your child’s ADHD provider if you have any questions. 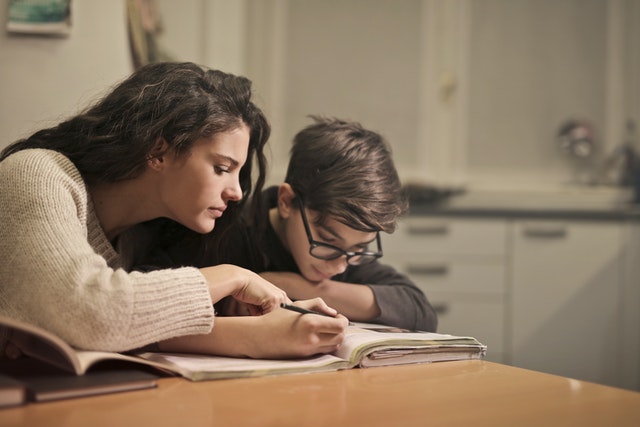 Is Hyperfocus a Symptom of ADHD in Children?

Hyperfocus is a common symptom of ADHD and involves intense concentration. Read more about this trait and how it relates to other symptoms of ADHD. 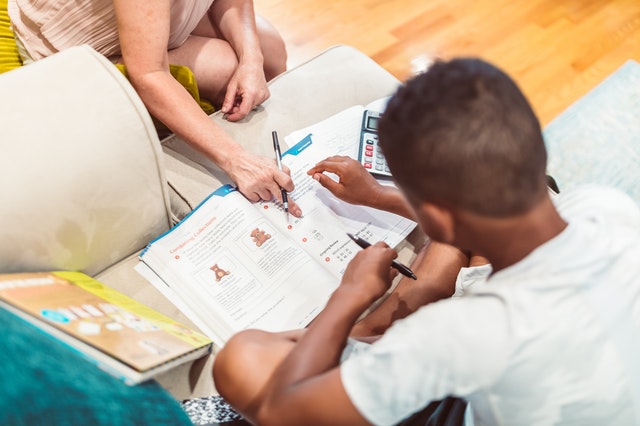 ADHD Paralysis: A Guide on How to Take Control & Get Unstuck

ADHD paralysis is a feeling involving a lack of motivation and control over completing tasks. Read this complete guide on how to get unstuck. 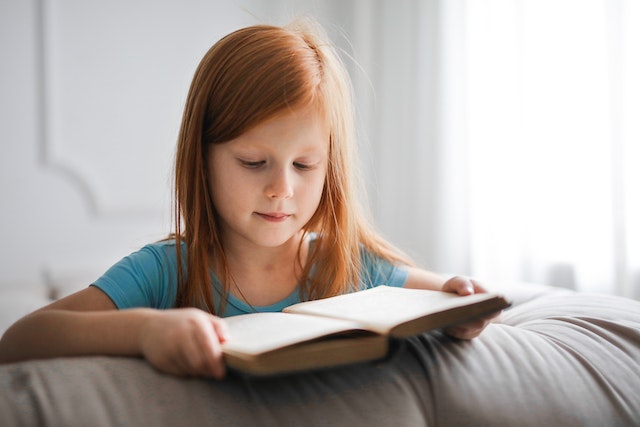 How to Help Your Child with ADHD Enjoy Reading

Children with ADHD are found to struggle more with reading than other children. However, making reading fun, engaging, and low-pressure help a child with ADHD enjoy and love reading.